I have a post mainly written, but it still needs a bit of work. Therefore the post for 23rd May 2020 will be on the subject of having 36 minutes to write and post before midnight. It’s not an original subject as I have written similar posts many times – the only thing that dioffers is the number of minutes.

There have been two bright spots in my day. One was looking at the pictures in the previous three posts. I really enjoyed getting out and sitting in the sun. The second was hunting down a hot water bottle and sitting with my hands wrapped round it. As if by magic my finger joints unlocked and as I type I almost have two trouble-free hands again.

There was actually a fourth highlight – when I was able to click “Dismiss” on the screen when it told me I could use the new editor. As it was a couple of days ago I have already linked to that post. I will, however, link to the Arkwright post once more, as I just noticed it whilst linking to the other posts. That was also a high point of the day. There’s something about the incongruity of a tortoise walking along the footpath that means you have to smile even if you don’t like tortoises. 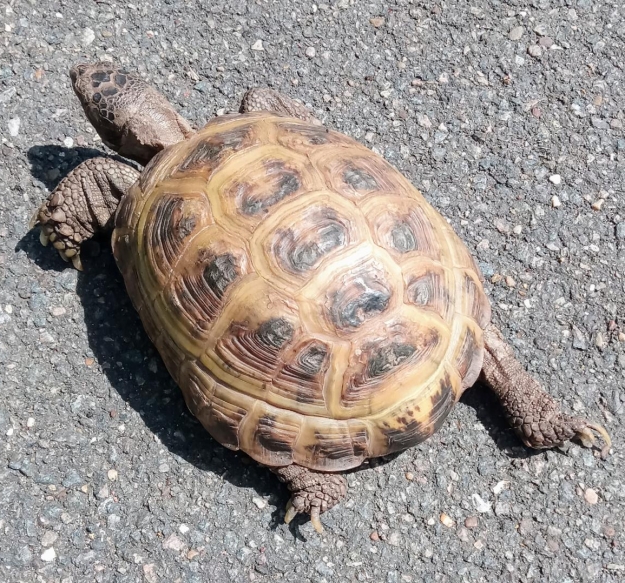 It’s one of those episodes where truth is stranger than fiction. Over the years I’ve written up several such incidents, either as short stories, haibun or poems, and they have always been returned. Once or twice the rejecting editor (the commonest sort) has expressed scepticism about the incident. Sometimes people just don’t appreciate the truth.

Reasons to be cheerful –

Twelve minutes to go. I’m getting quite fast at writing inconsequential drivel. 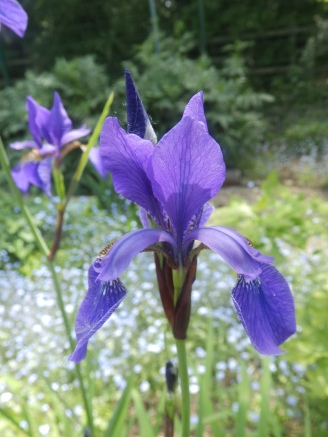 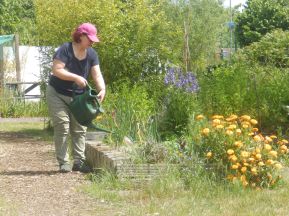 Julia working in the Mencap Garden 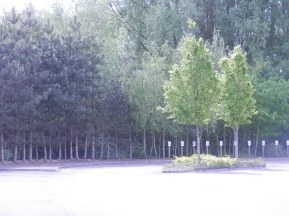 Trees in a car park 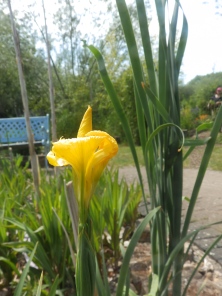 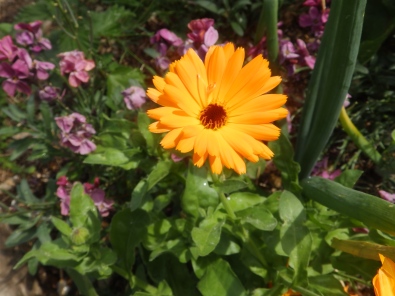