Thursday started with a visit to the dentist. Again. The stitches were supposed to dissolve, but one set didn’t. They just sat there and refused to budge. I tried pulling them but the only result was a sore gum. They began to irritate my gum and cheek.

Eventually, as the pain became constant, and it started to feel like an abcess, I decided to contact the dentist. I’ve had dealings with abcesses before.  I’ve also had dealings with stitches before, though that was in my pre-blogging days.

I once had a set of stitches dissolve too quickly after a biopsy. It took two hours to stop the bleeding. Another time I had a set heal into my eyelid. That stung a bit when they came out. And then…

Well, let’s just say that I don’t do well with stitches.

After a bit of tugging and squeaking we got the stitches out (they were non-dissolving despite what I’d been told) and packed the socket with something that had a complicated scientific name. 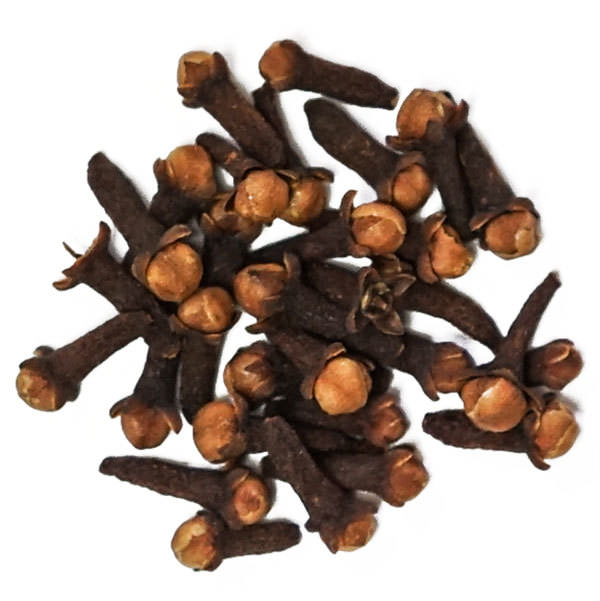 It tasted bad and smelt like oil of cloves. It did, however, fix the infection – everything feels good now.

We had a good day today at work too – one of the customers brought us Cadbury Creme Eggs.

That’s all for now, but I’ll be back with more scone news in the next few days.

13 thoughts on “Stitches, Cloves and a Happy Ending”