We had a late lunch at Carsington Water after a dropping off Number Two son in Sheffield and taking a trip through the misty Peak District. There weren’t any decent photo opportunities, and when I did stop to try I ended up depressed by the fly-tipping in the lay-by. 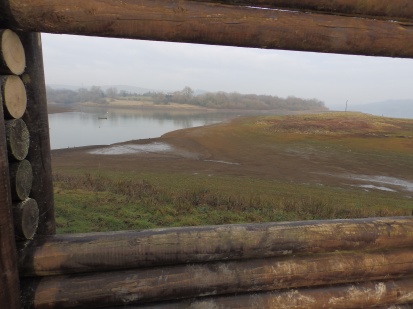 View through the screen 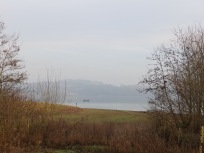 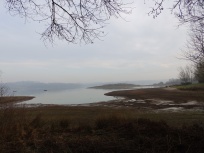 Lunch would have been a bit earlier but the satnav disgraced itself by taking us into an Industrial  Estate and trying to send us up a cul-de-sac. It’s not the first time.

I may have to rethink my newly found confidence in technology…

The meal, supposedly cheese and pickle sandwiches with a side order of chips, came with an unexpected extra – salad. It was excellent salad (better than the sandwiches if the truth is told)  and to my surprise I quite enjoyed it. However, I can’t help thinking that there should have been more warning that the salad element was going to be more than a symbolic garnish. You have warnings for allergies and for Vegetarian and Vegan foods, why not a big green “H” for “Healthy”?

I appreciate that healthy is good, and that I have to alter my diet, but you can’t just spring it on me. The shock isn’t good for a man of my age.

The salad was crisp and full of flavour and the chips were crisp and tasty. There was plenty of tea in the pot. The sandwiches fell slightly short – the rocket garnish was good, the onion relish was good (though without the promised bite of chilli) and the cheese was OK, though it could have been a bit stronger without overpowering things. It was just a little disappointing that the bread was slightly dried out on the surface.

As for the birdwatching, we managed to avoid all the interesting birds that were listed on the board in the RSPB shop and I also missed a good photo of a male Reed Bunting.

Here are some I did get. 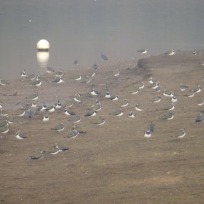 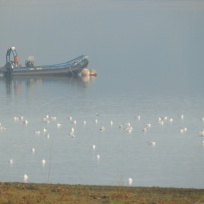 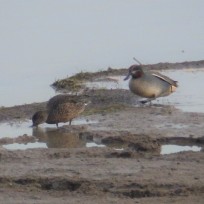 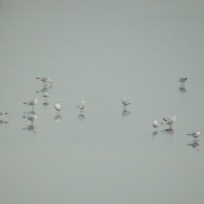 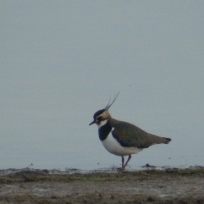 16 thoughts on “Ambushed by salad”