I’ve just been reading LA in Waking up on the Wrong Side of 50. She is very organised and has all sorts of plans in prospect for next year. This is in contrast to me – I’m vaguely aiming for 100 submissions next year, reading 50 books and that’s it. The planning centres of my brain are not very developed. She has blogging subjects planned until April. I am, as you may have noticed, writing a blog post, but I’m not sure what I’m going to write about once I finish this paragraph.

End of paragraph. Pause. I could write about procrastination, or the amount of staring blankly that I end up doing when I’m supposed to be “writing”. I just drifted off to leave some feedback on eBay and look someone up on the internet. I’m like a small downy feather floating on the breeze – never quite settling.

We are steadily moving through the backlog of food I over-ordered fro Christmas, a situation not helped by  me ordering more for New Year. We have carved all the meat off the turkey crown and frozen it. Tomorrow we will be having turkey and bacon pie and apart from a couple of lots of sandwiches, that is the turkey done.

The planned Celery and Stilton soup[ has become Cauliflower and Stilton Soup as the cauli looked like it needed using, while the celery is still crisp.

Next, I will catalogue a few medallions for an article I’m planning and then will trawl my mind for five haiku I need for a deadline (tomorrow). It’s hard going at the moment, but I will get through. Then it’s just the quality that poses a problem.

I have shelved another submission I was planning for tomorrow and then start work on two submissions for 15th January. A target of 100 isn’t going to hit itself.

Finally – day 100 in the posting challenge!

(Well, really day 99 out of 100, but as I’ve averaged over a post a day I’m allowing myself to claim it as completed.)

I’m treating it in a suitably low-key sort of way and celebrated by having a tooth extracted. It wasn’t particularly enjoyable, but it could have been worse. Next time I have a celebration I may stick with the traditional cake-based version.

They gave me a form to fill in afterwards, asking how likely I was to recommend them to a family member. It’s difficult to give a useful answer to that, as I’m not likely to recommend that any member of my family spends half an hour in the dentist’s chair with pliers and power tools in their mouth.

So, what have I learned from my 100 days of posting?

I’ve learned that it’s possible to run out of things to say, and that photos of flowers and cute animals are an acceptable substitute. I’ve also learned that you can grow to hate blogging at times, and that setting a target makes you more likely to do things.

However, I knew that.

I suppose the main thing I’ve learned is that it is possible to set myself a long-term writing target and stick to it. That’s not always been the case in the past.

I also need to list subjects for posts and write some in advance.

That, I think, is about it.

Now, what should I do tomorrow?

First, the posting challenge. I have written 47 posts (48 if you include this one) in 37 days. It’s not too bad, though I did miss a day (Day 26). The regular posting habit is slowly coming back but I need to develop a wider range of material again, and I need to take more photographs. This, in turn, means that I need to get out more, which is difficult when I’m working during the hours of daylight.

I did get a few shots last Saturday when leaving the shop but they have little merit. Apart from that I only have pictures of coins and stamps, and they aren’t very interesting. I may have to start a personal photography challenge next.

Second, the Haiku Challenge continues. I’m writing at least ten a day and so am keeping up with the target. However, it’s entered a period where I’m not finding much of a spark to inspire me. I’m happy with the fluency, and happy with the habit that is forming. Unfortunately I have a growing feeling that I need a break.

I have written more than ten a day on a regular basis so I have plenty in hand to take a few days off and relax, but the habit is now so well established that I feel uncomfortable even thinking of breaking it. This is probably a Good Thing, as Sellar and Yeatman would probably agree.

Tonight I may write solely on the subject of kittens to seek inspiration and an inner smile. Then I may have a nap. 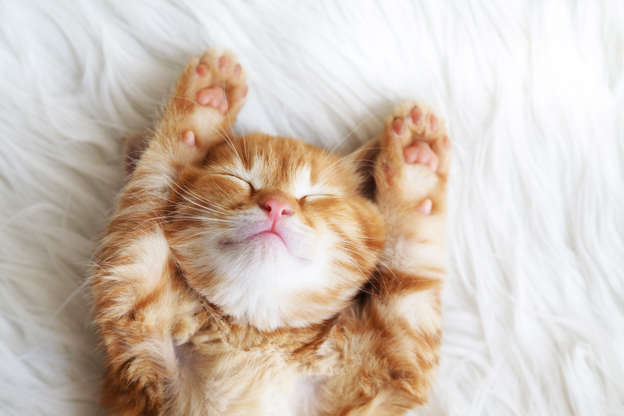