Another one with no scones.

We’ve not been out much recently, partly because Julia has been making me give books away (or “declutter” as she likes to call it) and partly because we are trying to economise. Despite my lottery win we are still adjusting to Julia only having one job.

On Friday, we decided to treat ourselves to a McDonald’s breakfast. It’s not something to boast about, but as they serve 3.5 million customers a day in the UK it’s not like I’m alone in my poor diet choice. The problem, of course, was that I’d already had one on Monday. One a month is acceptable, one a week is borderline. Two a week is a source of shame.

Anyway, as we haven’t had scones recently, I decided that this would have to do.

It’s difficult, when looking at a Sausage and Egg McMuffin, to work out where the sausage element is. 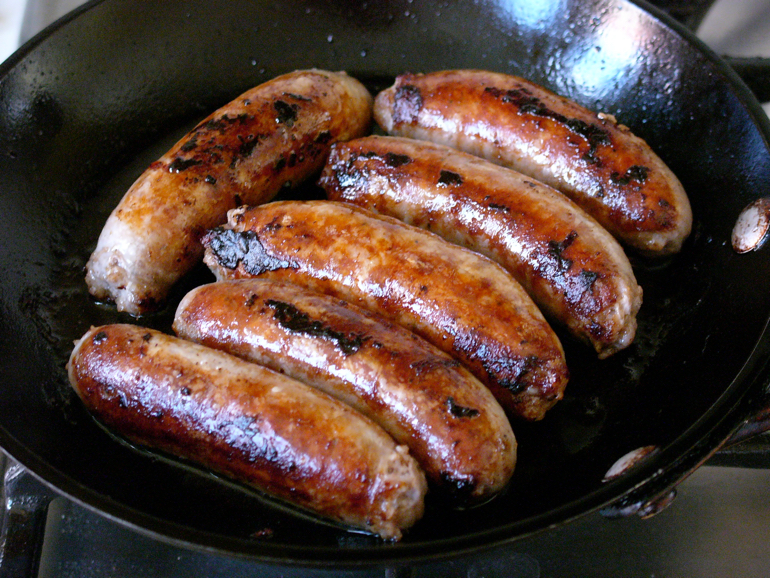 It’s also difficult, having read that it was inspired by Eggs Benedict, to actually see the similarity, apart from the egg and muffin.  That’s a bit like calling a bicycle a horse and cart just because it has wheels and a saddle.

Despite this, the sausage and egg McMuffin, particularly with the addition of BBQ Sauce and black pepper is a good start to the day.

The best bit is probably the chance to sit and talk for a while. Too many of our mornings are spent rushing about, and it worries me that Julia doesn’t see enough of me. That’s why I took the final photograph – I thought you’d like to see a picture of a woman spending quality time with her loved one. Note that I got us the best table, just by the toilet door.

Help, get me out of here!

16 thoughts on “The Scone Chronicles – XV”