Today I entered the world of Shakesperean actors, literary London and Dracula. The item that took me there was a commemorative medal bearing a portrait of Sir Henry Irving – out first theatrical knight. The medal is dated 1891 – he still had four years to go before his knighthood.

He was famous for The Bells, in addition to his Shakesperean roles, and for reputedly being the model for Count Dracula. When you look at some of his pictures you can see why.

These days he is probably as famous for having Bram Stoker as his assistant, as he is for being a great actor. Stoker worked for him for 27 years and in that time they were both to dine at the White House and rub shoulders with the rich and famous.

The medal, as you can see, has had a hard life and someone has put a hole through it. They used to do that and wear them from ribbons round their necks.

Next, we have a medal to Sir Thomas Lawrence, a fashionable, somewhat raffish painter who died at the age of 60 in 1830. He had been President of the Royal Academy for 10 years at the time of his death. I have plundered Wikipedia for two of his more famous paintings. 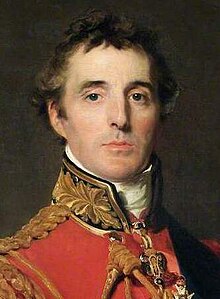 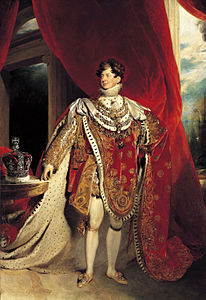 The medallist is the wonderfully named Scipio Clint. I don’t know why he had such a distinctive name, as his father was George and his brother Alfred. He used designs by two well-known sculptors, one being E H Baily, designer of the Nelson statue that stands on the column in Trafalgar Square.

Finally we have Sir Isaac Newton, in the form of a medal by John Croker commemorating the death of Newton in 1727.

Newton is an interesting man – a framer of great scientific principles, alchemist, heretic,  reputed inventor of the cat flap and Master of the Mint. In the last job he was responsible for the Great Recoinage of 1696.

During the recoinage he was greatly helped by John Croker, which suggests that the depiction of Newton on the medal is probably accurate, even if it is not flattering.

All three of the medallions have seen better days, but they are all great pieces of history. There is something very calming about working with things of this age, which is more than you can say about decimal coins.

16 thoughts on “A Different World”